The old question from Tertullian’s Prescription Against the Heretics is “What does Athens have to do with Jerusalem?” Tertullian’s full formulation is even more stark in drawing the battle lines:

What indeed has Athens to do with Jerusalem? What concord is there between the Academy and the Church? what between heretics and Christians? Our instruction comes from “the porch of Solomon,” who had himself taught that “the Lord should be sought in simplicity of heart.” Away with all attempts to produce a mottled Christianity of Stoic, Platonic, and dialectic composition! We want no curious disputation after possessing Christ Jesus, no inquisition after enjoying the gospel! With our faith, we desire no further belief.

The recently released translation (by yours truly) of Socrates and Other Saints: Early Christian Understandings of Reason and Philosophy argues that Athens has plenty to do with Jerusalem:

Many contemporary writers misunderstand early Christian views on philosophy because they identify the critical stances of the ante-Nicene fathers toward specific pagan philosophical schools with a general negative stance toward reason itself. Dariusz Karłowicz’s Socrates and Other Saints demonstrates why this identification is false.

The question of the extent of humanity’s natural knowledge cannot be reduced to the question of faith’s relationship to the historical manifestations of philosophy among the Ancients. Karłowicz closely reads the writings of Justin Martyr, Tertullian, Clement of Alexandria, and others to demonstrate this point. He also builds upon Pierre Hadot’s thesis that ancient philosophy is not primarily theory but a “way of life” taught by sages, which aimed at happiness through participation in the divine.

The fact that pagan philosophers falsely described humanity’s telos did not mean that the spiritual practices they developed could not be helpful in the Christian pilgrimage. As it turns out, the ancient Christian writers traditionally considered to be enemies of philosophy actually borrowed from her much more than we think–and perhaps more than they admitted.

The book features the following ringing endorsement from John Milbank, author of Theology and Social Theory: Beyond Secular Reason:

This significant new book amply demonstrates that the relationship of Christianity to pagan teaching did not really correspond to what we today take to be the distinction between faith and reason. Instead it was a matter of complex continuities as well as discontinuities in terms of practice and spiritual stance as much as theoretical affirmation. A very important corrective.

It is also graced by a foreword written by Cosmos favorite Remi Brague whose work has been covered here, here, and here (in relation to Endo’s Silence). Here’s an excerpt from his intro that gives you a pretty good idea of what’s going on between Athens and Jerusalem in Socrates and Other Saints:

It might be the case that the real intellectual fight in Late Antiquity was fought not between dogmas, but between worldviews and the ways of life that they fostered in response to them. Hans Urs von Balthasar once observed, en passant, probably in the wake of Nietzsche, that the real adversary of Christian salvation is not Greek philosophy, but the vision of life and being that comes to the fore in Greek tragedy. Very much in an analogous way, Dariusz Karłowicz points out that philosophy was, for pagans as well as for Christians, for its practitioners as well as for as for its enemies, less a set of dogmas (although the word is philosophic in origin) as a way of life. He thereby takes advantage of the works of Pierre Hadot who highlighted this dimension of ancient philosophy.

Here’s one last teaser from Socrates and Other Saints that puts Tertullian’s statement in proper perspective:

It is difficult to doubt that some of Tertullian’s statements play into this assumption. Tertullian’s well-known statements forcefully contrast philosophy and Christianity as two mutually exclusive realities. In the famous phrases from the Apology he denies all similarities and any commingling between the philosopher and Christian, the pupil of Greece and the student of heaven, the friend of error and his enemy. In the Prescription Against the Heretics these antinomies are filled out with two more, Athens versus Jerusalem and the Academy versus the church. The stereotyping of Tertullian as a Christian who tends toward annihilating reason by stressing the paradoxicality of revelation is also borne out by a popular fragment from De carne Christi, where the Carthaginian derives the authenticity of the Son of God’s death through its absurdity and the certainty of the resurrection through its impossibility. Yet, one needs the blindness of a Shestov to not notice that philosophy, Greece, attachment to error, Athens, and the Academy need not be (and they are not!) synonyms for natural reason, but rather historical examples of its compromise. Being anti-philosophical is not the same as being anti-rational. Tertullian, with all of his considerable conviction, merely says that philosophy, only up to his day, represents falsehood. That emphatically does not mean that reason cannot even touch a sliver of the truth. Furthermore, he adds in The Soul’s Testimony that positive historical philosophy does not represent nature at all. In the mind of Tertullian there is no quarrel between revelation and nature. If there is any quarrel proclaimed by Tertullian, it is the conflict between nature and positive historical philosophy. Tertullian makes war against a philosophy that falsifies nature; he makes war in the name of both reason, nature, and revelation.

For more from Dariusz Karlowicz, including other excerpts from this book, look here. Expect to see more about Socrates and Other Saints in the upcoming weeks, including, hopefully, and interview with the author.

As for Socrates (the representative of philosophy) and the saints (representatives of Christianity), well, you’ll have to read the book. But I suspect you have a pretty good idea of where it’s going (hint: a “way of life“).

Remember to also take a look at my translation of the expanded version of Karlowicz’s Socrates and Other Saints entitled, The Archparadox of Death: Martyrdom as a Philosophical Category. 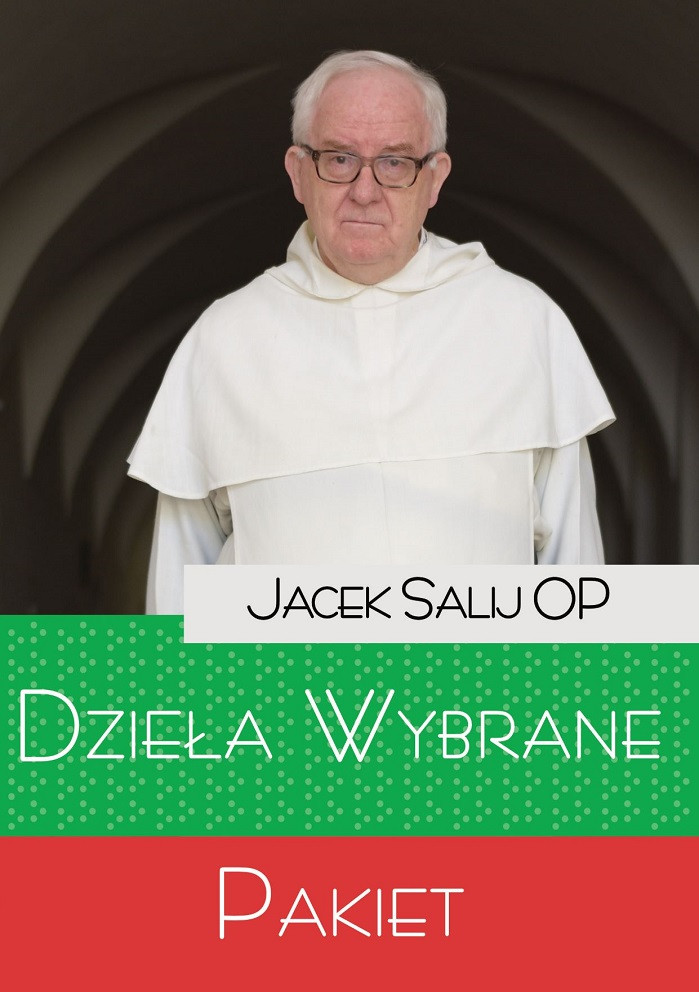 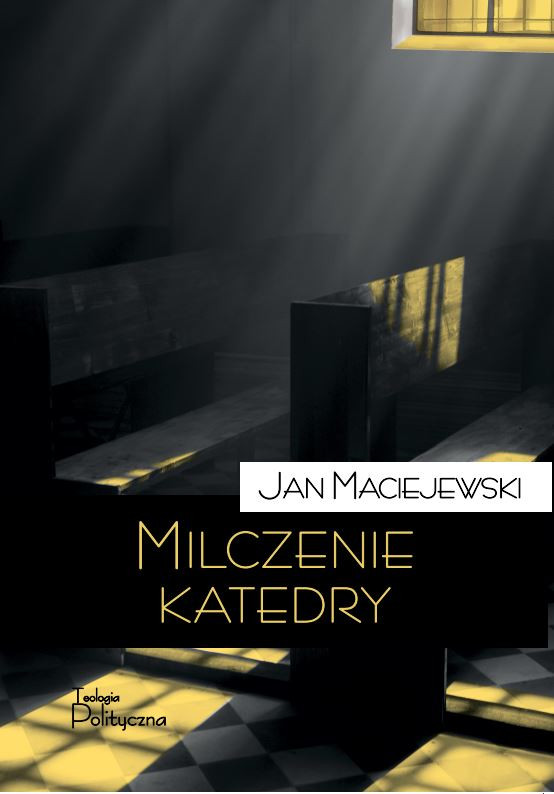 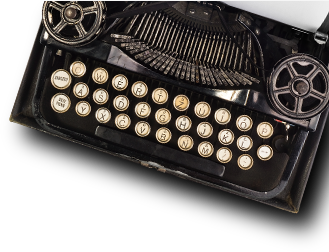