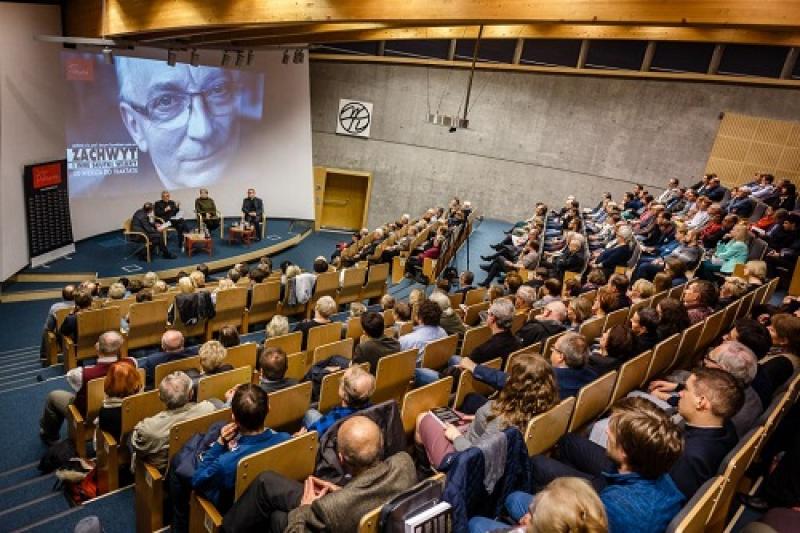 Political Theology organised dozens of events such as debates, lectures, seminars, screenings and happenings. Below you can find some of them.

Among them were international conferences:

„Solidarity and Mercy” Conference with guest such as cardinal Kazimierz Nycz, Jacek Salij OP, Chantal Delsol. At the end of November 2016 Political Theology has prepared a two-day conference devoted to the important ideas, both for Poland and the world of 20th and 21st centuries. The message of compassion and the experience of "Solidarity" is inseparably connected with Polish history. The discussion was attended by Polish and international scholars and topics of the papers related to the whole spectrum of aspects of the issues discussed ranging from social issues, and ending with the linguistic sphere. 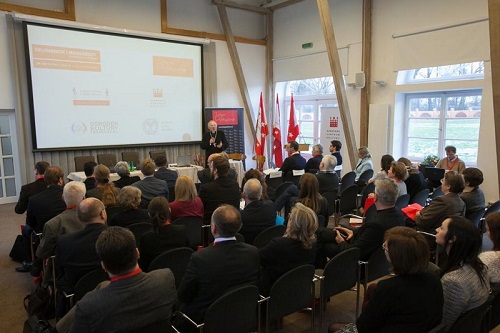 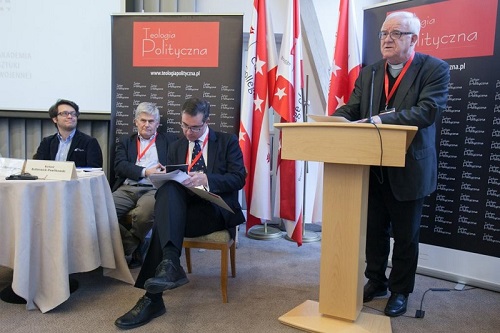 The Conference "Europe – crisis and hope" with Honorary Patronage of President of the Republic of Poland Mr Andrzej Duda and honorary auspices of Warsaw Metropolitan Archbishop His Eminency Cardinal Kazimierz Nycz. Our aim was to consider the sources of unity of Europe, in particular the continuing relevance of the Greco-Roman and Christian traditions, and how this heritage can influence the contemporary practice of politics. The discovery of spiritual values can restore an element essential to the project of genuine European unity: hope.

The question of unity is a central one recurring in the history of Europe. In the second half of the twentieth century European Union inspired new hopes of creating a continent without wars and dividing walls. Currently the project is undergoing a serious crisis. One of its sources is neglectet of the spiritual core of unity, whereas it is precisely shared values between nations that created a common European identity. Without them the unity of our continent seems impossble As John Paul II said: "There will be no European unity unless it is based on unity of the spirit...". 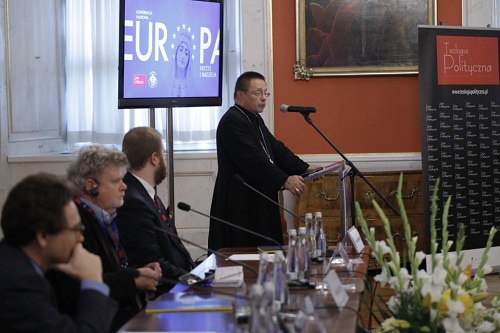 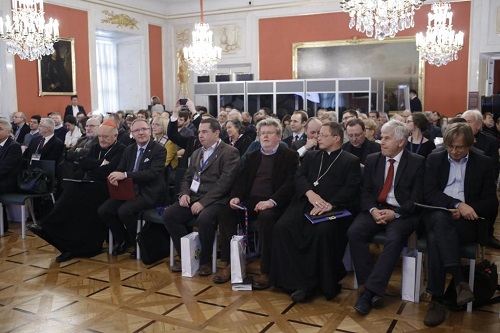 The Conference  „Religion and Politics: The Cult Of Dionysus in the Graeco-Roman World” 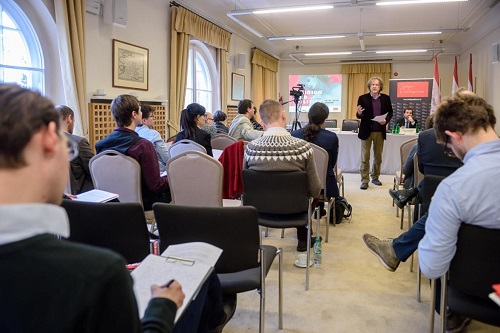 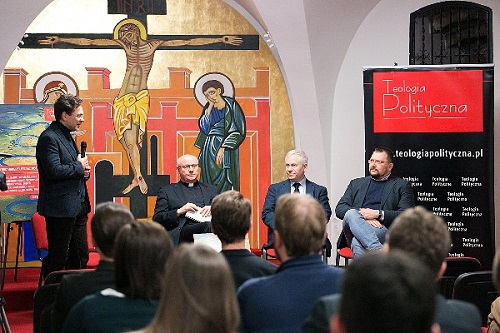 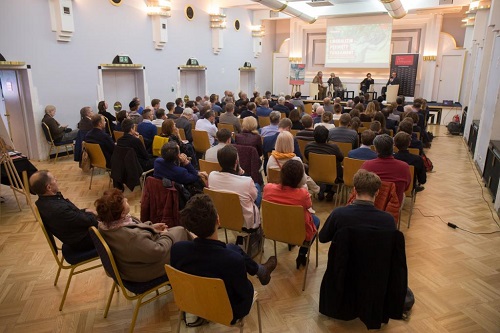 After each book is published by the Political Theology, the publishing company organizes a meeting with the author and the readers. 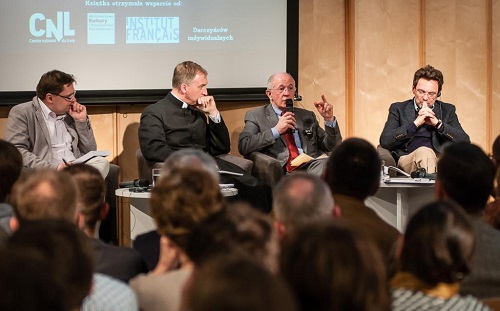 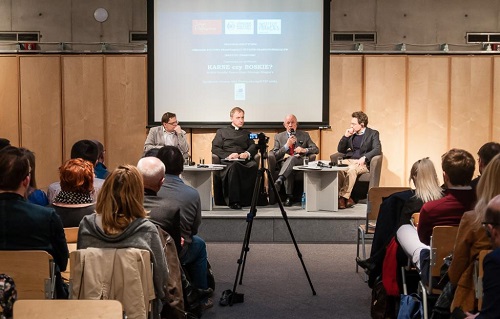 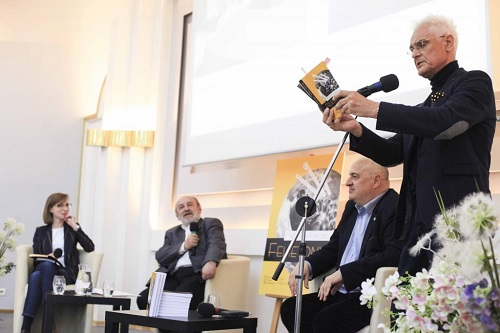 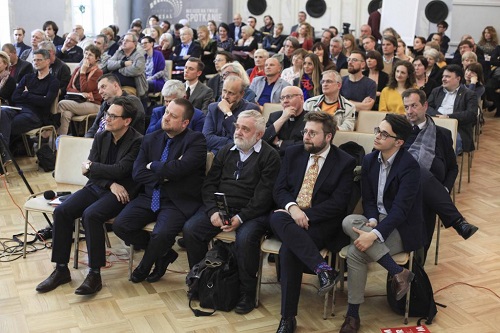 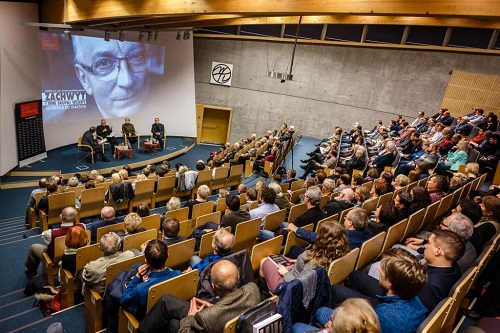 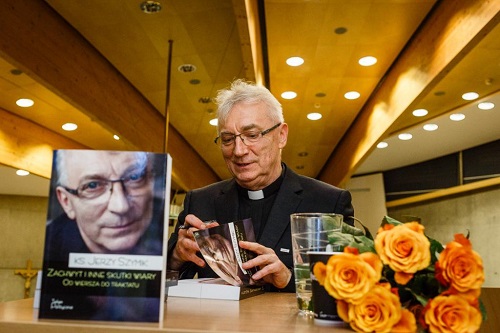 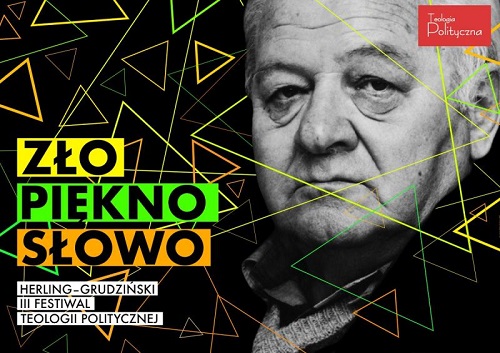 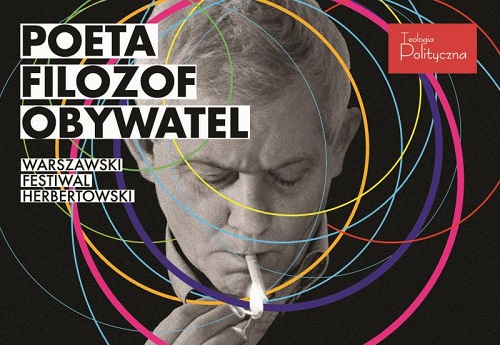 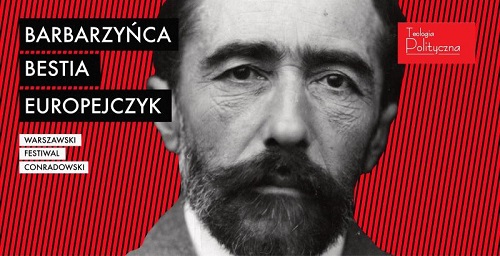 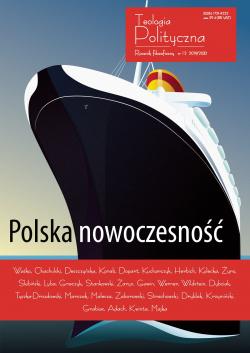 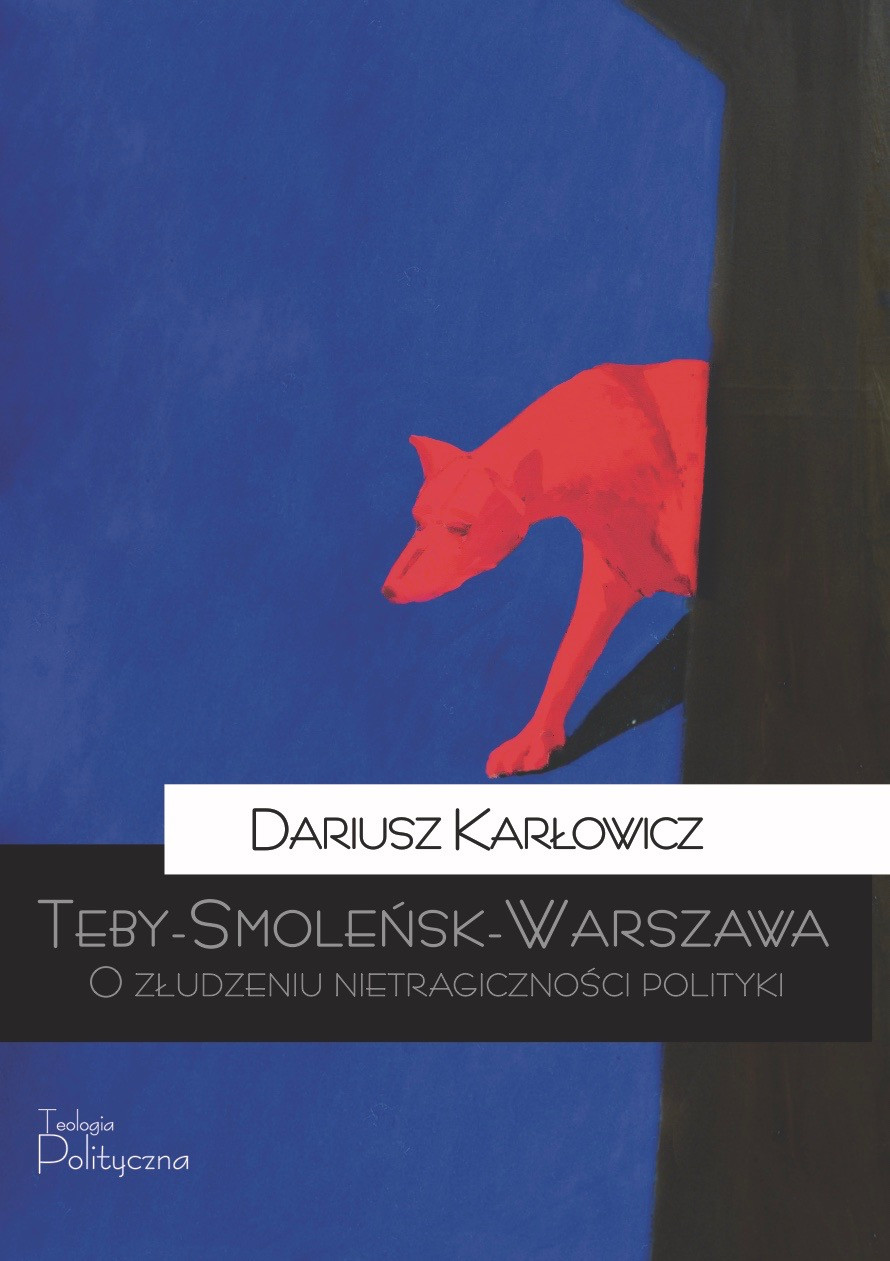