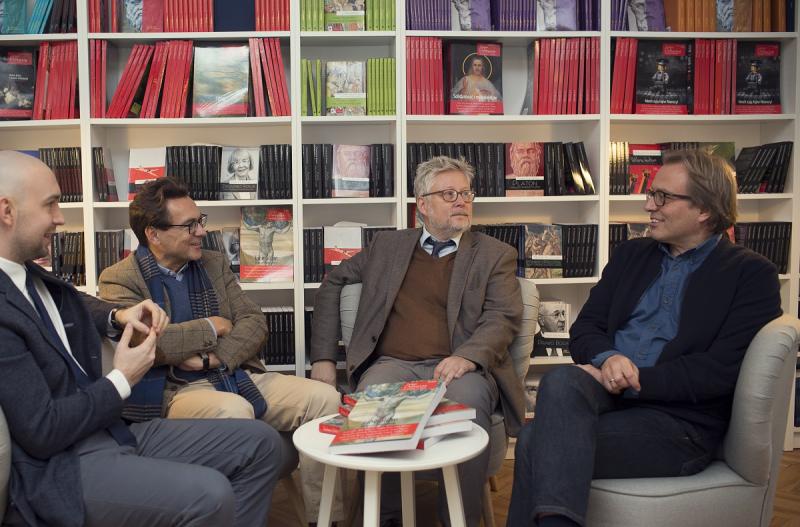 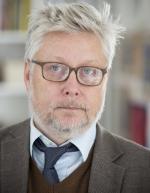 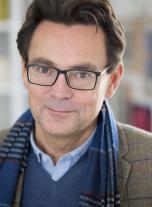 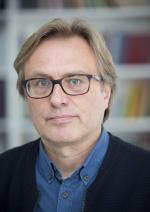 Joanna Paciorek – M.A. in economics, vice president of the Board of the St. Nicolas Foundation, responsible for projects and finances. She organized many social campaigns, for example for Warsaw Hospice for Children, Polish Humanitarian Action, Caritas Poland. 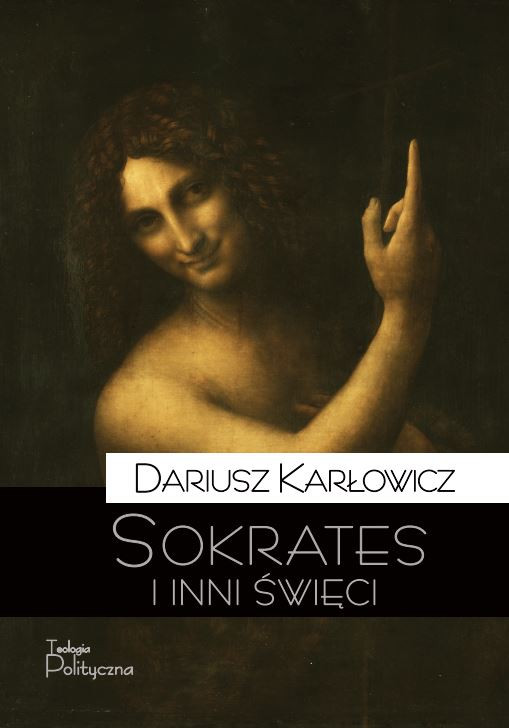